Your House is The Boss When Choosing Colors

Say What!?! How can a house be in charge of choosing colors, you ask. It’s simple really. If you are in a home that has it’s floors, cabinets, counters, tiled walls, and backsplashes installed the undertones in the colors of these fixed elements are going to dictate what colors will work well in the space.

After taking a class with Maria Killam this past spring, she confirmed my belief. Homeowners believe they know what they are doing but typically get it wrong.  Many times I will be asked to come to someone’s house because they feel the color they chose is not exactly working as they expected. Most likely it is because they chose a color they liked, not one that correlates to all the fixed components that make up a room. I have seen and compared many colors in various spaces over the years. Clients tell me “but this one is my favorite color” even though it does not relate to the space. They want to believe it works but deep down they know it does not, hence the call.

Tips for Getting The Right Color

So here are some tips along with an example that I feel might help others. First look at the fixed elements. Those are floors, stone on fireplaces, backsplashes, counters, cabinets, or millwork- things that will not be changed or will be easily changed. Second, take note of what else is going on in the adjoining rooms. By doing so this will create the “flow” or continuity throughout the house that professionally designed homes have. Next, study those fixed elements in the room you want to add color to.

Here is an example. A friend of mine decided that changing the counter top in the kitchen would update its feel. Recently she had installed a Uba Tuba granite counter. Pretty, in the light, greens and gold could be seen. 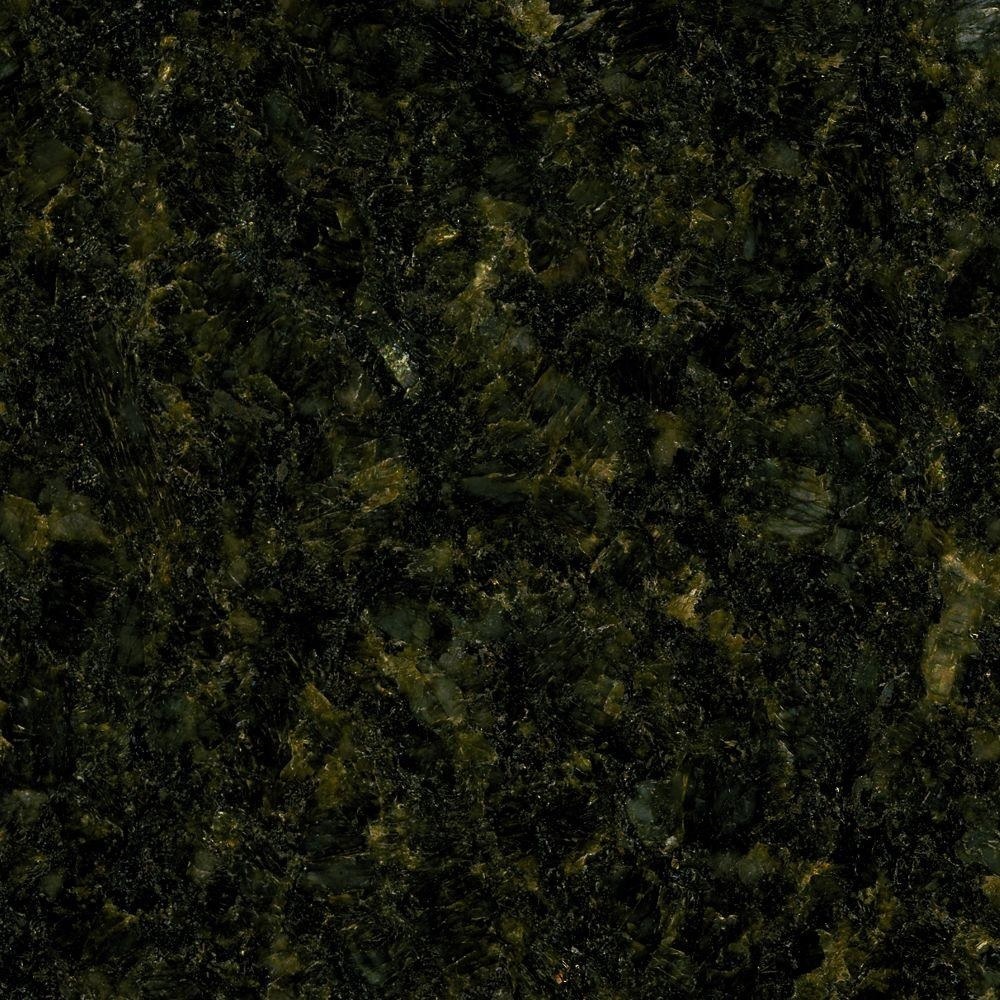 The kitchen countertop “played” on the black side but you could see the movement and a hint of the undertones. She was asking my advice on picking a backsplash and really loved travertine.

OK, so when you put these together some might say when studying the stone up close, travertine has gold and black flecks throughout so it could work… I know because this is what clients say to me all the time, but what color “plays” the most in the travertine? Pink. The travertine she was choosing was similar. Unfortunately the pink is so dominant that it does not compliment the greens and gold undertone in the granite. My suggestion was to go with something more solid than the travertine, she really wanted something that would “pop” like the travertine and did not want “boring” white subway tiles. We looked at various solid glass tiles as an option, which she was not interested in, I then suggested just painting the walls with a color such as Benjamin Moore Dill Pickle, and do a border of Uba Tube.

This way the counter would be the star of the kitchen. Pulling the color of the counter and cabinets together. Unfortunately, she did not like that idea either, she did not see the green at all in the granite! Instead, she decided that the travertine was what she really wanted and had it installed. She has not said that she is loving it, and I believe is too afraid to tell me she now sees it was not the right choice.

Moral of the story: Listen to your house and it’s fixed elements, pay attention to what they are saying concerning color. If you do and work with those elements you will find that your rooms will feel cohesive and put together.

Can the Colors of Your House Affect Your Mood?

Choosing Colors for a New House

Try Out Your Room Colors Virtually 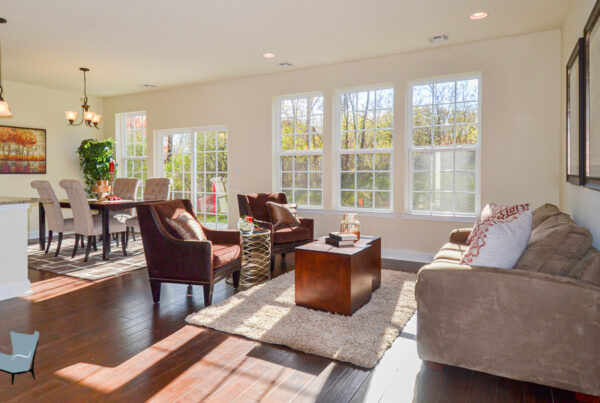 How Do I Incorporate The Beige Decorating Trend? 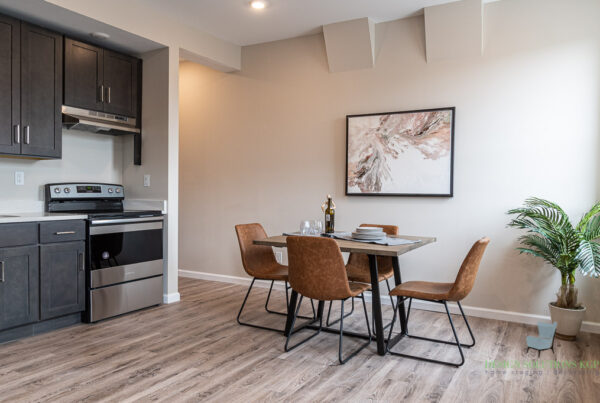 Five-Step Formula to Decorating a Room